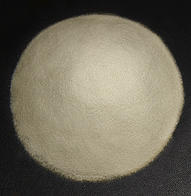 Chitosan is a 100% natural dietary fiber derived from the shell of crustaceans. It has the ability to bind fat and cholesterol in the stomach before they are absorbed  into the bloodstream. When taken prior to eating or during a meal, it can significantly reduce the body’s absorption of dietary fats. Unlike other fibers, chitosan carries a positive ionic charge and since lipids, fats, and bile acids all possess negative charges, it then acts like a magnet with those molecules.

HD1P is a very high density chitosan. It entraps 3 times more oil than normal chitosan and appears to be much faster in binding with fat molecules, a critical point.

HD1P helps to reduce cholesterol level by entrapping bile acids. Bile acids are essentially produced by the oxidation of cholesterol in the liver. This process actually consumes a significant part of cholesterol synthetized by the body. Basically, we can say that when bill acids are entrapped by HD1P, the liver is forced to manufacture additional bile acids from cholesterol.  Overall effect is a global cholesterol reduction in blood levels.

As HD1P has Very Mild Taste compared to other high performance chitosans it can be incorporated into other products much more easily. For example in chewing gum, bakery, beverages… Another great property of HD1P is that it is a Ultra High Density which means more space left so you can add more of your favourite active ingredients into capsules/tablets than ever possible with other chitosans. It is a Free Flowing Powder, easier to mix, process and package. 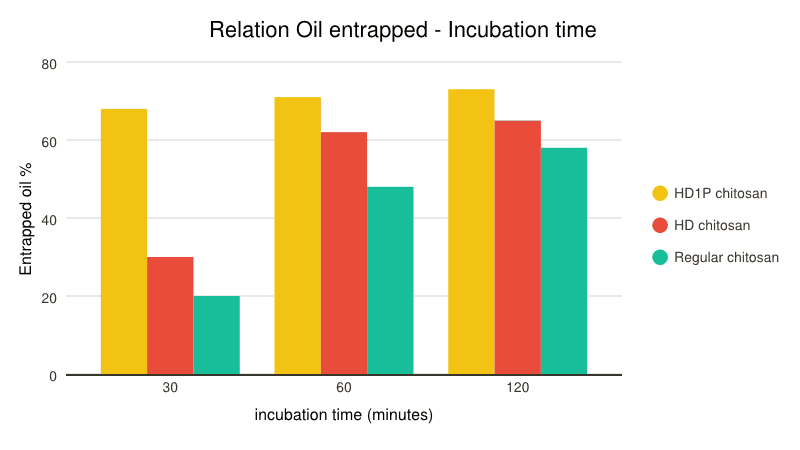 HD1P has very high oil binding rate right from the start. It will immediately entrap ingested oils and liquids which tends to pass from the stomach much faster than other ingested foods even though eaten at the same time. Majority of food which are liquid will pass to small intestine within 30 minutes where they are absorbed.  This makes initial entrapment extremely important. 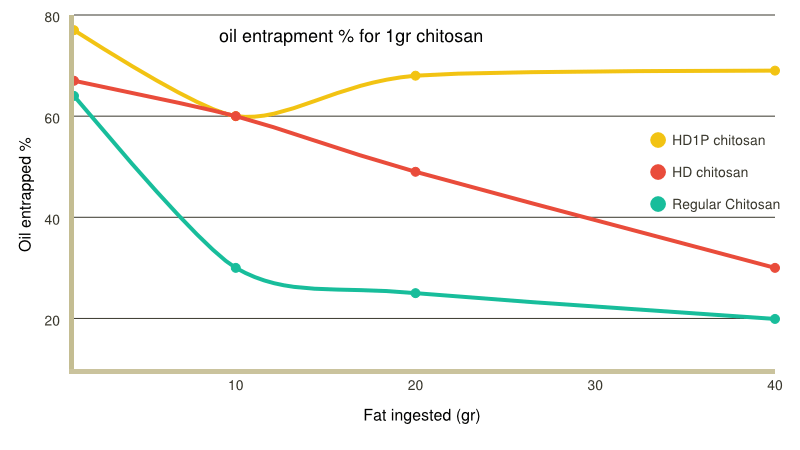 The average Oil intake per meal is 20-30g . For this test we used vegetable oil. At 40g of oil per meal (intake of people with weight problems), the binding capacity of HD1P outperforms regular High Density Chitosan by more than 2 times! Entrapping up to 28g of oil in a heavy meal when compared to 12g oil entrapment in regular HD Chitosan.